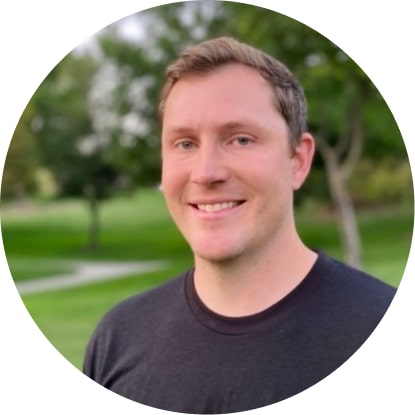 Dave is helping to build Gear's ecosystem through strategic partnerships.

Before Web3, I started my career in healthcare and genomics. I was the first sales hire for a genetics startup, Counsyl, that did screening for inherited genetic disease and cancer risk. I did everything from working with individual doctors and practices, to negotiating contracts with large health systems like Sutter, UCLA, and Intermountain Healthcare, to managing revenue for the western US.

Afterward I transitioned into a practice management and patient engagement software company. I caught the crypto bug shortly thereafter.

Bitcoin first came on my radar through my brother. He started mining as early as 2013 while going through medical school. He taught me how to set up a wallet and evangelized crypto regularly. I also saw that Balaji Srinivasan, one of the cofounders of Counsyl, was a faculty advisor to the Stanford Bitcoin club. He was a cofounder of a Bitcoin mining company called 21 inc and was also focused on crypto investing at a16z.

I started to recognize that all of the smartest people that I knew were getting into this thing that I had some exposure to, but still knew next to nothing about. Bitcoin and Web3 (known as “blockchain” at the time) further intrigued me because it lies at the intersection of finance, economics, and technology. As someone working in tech with a degree in economics, I couldn’t help but dig deeper.

I eventually became the de facto Web3 expert at the patient engagement software company where I was working. I would regularly hold whiteboarding sessions to explain basic concepts how Bitcoin and the blockchain work, taking me back to my econ TA and tutoring days. I found myself thinking and reading about it constantly. That’s when I started exploring how to transition into the industry full time.

As I began searching for opportunities  in Web3, I noticed that most of the roles in the industry were for engineers and technical people. Coming from a background of sales and business development, I couldn’t see where I fit.

One fateful Sunday, I received a Facebook friend request from Balaji. Kinda random. Seconds after I accepted the request (in true Balaji fashion), I received a message asking if I was available for a phone call. I took it. He had me at “hello.” I flew out to San Francisco that Tuesday to meet the team and accepted an offer on Thursday to join 21.co as they were pivoting from mining hardware to being a paid messaging and tasking service.

My primary job was to get logos and revenue. Messages sent through 21.co received an 80% response rate in less than 24 hours. Coming from a world of inside sales where you’re lucky to get a 1% response rate to cold email, I knew that this service was 10X better on at least one axis. We just had to figure out who would benefit most from it.

We approached everyone from Fortune 500’s like Disney and Comcast, to tech giants like Google and Airbnb, to crypto startups like Tezos and Blockstack (Stacks today). We experimented with lots of different kinds of uses for the platform. We ran incentivized NPS surveys, consumer research, design feedback, social media engagement, newsletter signups, airdrop enrollment, meeting scheduling, and product sales rebates. Eventually we found our lane and quickly scaled revenue.

21.co became Earn.com which was acquired by Coinbase. During my time at Coinbase, I’ve helped with revenue, business development, and strategic planning for multiple businesses and initiatives, such as:

Now at Gear Technologies, which is building a WASM-based smart contracts platform for Polkadot and Kusama, my job is to help build the protocol’s ecosystem through strategic partnerships. This could be anything from integrating existing projects to bring needed infrastructure (oracles, indexers, DEXs, NFT projects, DAO infrastructure, etc.) to interacting with exchanges, liquidity providers, and staking infrastructure companies. It’s also helping to think through the “build vs. buy vs. partner” decision tree for project development.

How did you approach your web3 job search?

I started with studying and getting up to speed with what was going on in the industry. There was a lot less information in 2017 when I joined 21.co, so I followed Twitter, read blogs, and found meetups to attend. I reached out to everyone I knew in the industry to learn more.

Beyond the baseline knowledge of Web3, I’ve been lucky enough to know and have worked with key people in the industry, so all of my work has come through personal connections or acquisitions.

21.co/Earn: I interviewed with the executive team mostly for culture fit since I was already a known entity. I flew to SF from LA for a one-day onsite.

Coinbase: I interviewed with multiple people from HR and Business Development as a part of the acquisition. Most of the interview questions were focused on industry knowledge, prior contributions to 21/Earn, and Coinbase values like clear communication and efficient execution.

Gear: started as an informal introduction to the CEO. We then started to think through what my role would be and how I would approach it. I met a few other members of the team, and I interviewed with the VC who was leading their fundraising round. Most of the discussion was around strategic vision, tactical execution, and questions about how I would determine the resources that I would need to make myself successful in my role.

Sometimes you need to take a step back to take five steps forward. Crypto as an industry is a rocket ship. Just find a seat and buckle up.

Dive in, contribute, and always do your best work no matter what. This is true in your interactions with executives, managers, coworkers, direct reports, communities, and partners alike. You always want to be the first person that people think of when they need to fill a role. Your relationships and reputation are the most valuable assets you have.

Once you’ve arrived, pay it forward. Make room for the next generation of people to transition into Web3. Be a mentor and a student. Never underestimate people. 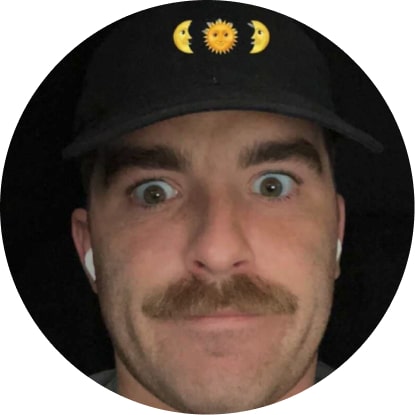 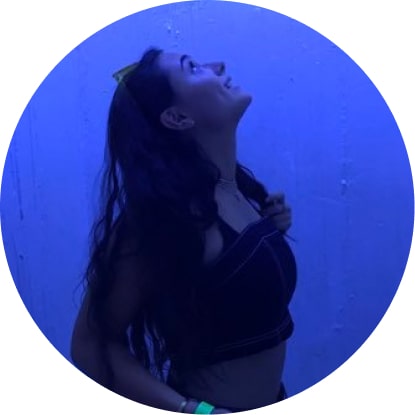 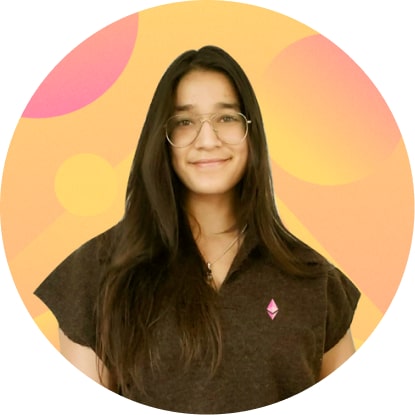