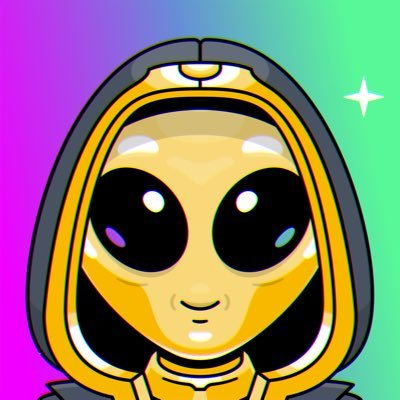 Rockwell is an experienced Web3 founder in the areas of gaming, DeFi and education.

Rockwell Shah is a founder across the areas healthcare, Web3, gaming and education.

Post graduating Cornell University in Economics, I led and scaled successful companies in the healthcare space, including 4PatientCare and Pzizz.

After entering web3, I created one of the largest blockchain gaming guilds in the world, launched a DeFi protocol that raised $2MM in three days, and co-founded Invisible College, a web3 school with thousands of students.

There’s a quote by Charlie Munger that I love, “show me the incentive and I’ll show you the outcome.”

The ah-hah moment for me was when I realized that crypto was actually programmable incentives. That it was a technological infrastructure that allowed you to program the outcomes you wanted to achieve through decentralized, permissionless, transparent code.

I first got started buying Bitcoin and Ethereum, but eventually became a full blown DeFi degen playing around with all sorts of protocols. Eventually I launched a blockchain gaming guild that grew like crazy, and then co-founded a web3 school called Invisible College, (an educational platform built on Solana) where people can go deep in learning web3.

At my core I’m an entrepreneur; I like building products and experiences. Right now we’re working on a number of projects across a variety of domains, including web3, and I continue to actively teach at Invisible College.

How did you approach your web3 job transition?

There was no approach, I just dove in head first :)

Web3 is incredibly volatile and not for the faint of heart. You have to be willing to deal with a lot of obstacles, including the fact that most of the world just hates you right now. 99% of crypto is going to 0. But the 1% that doesn’t will change the world.

Where can we find out more about you and what you are building?

The best place to find me is on Twitter: https://twitter.com/RockwellShah 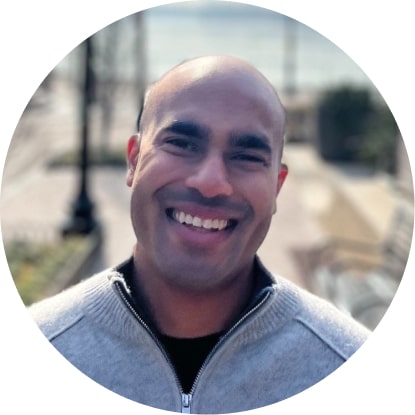 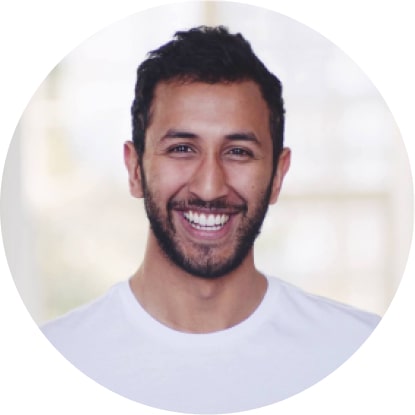 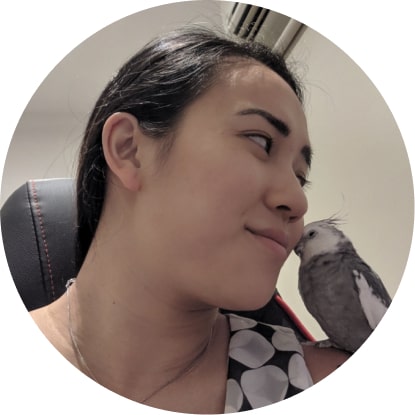 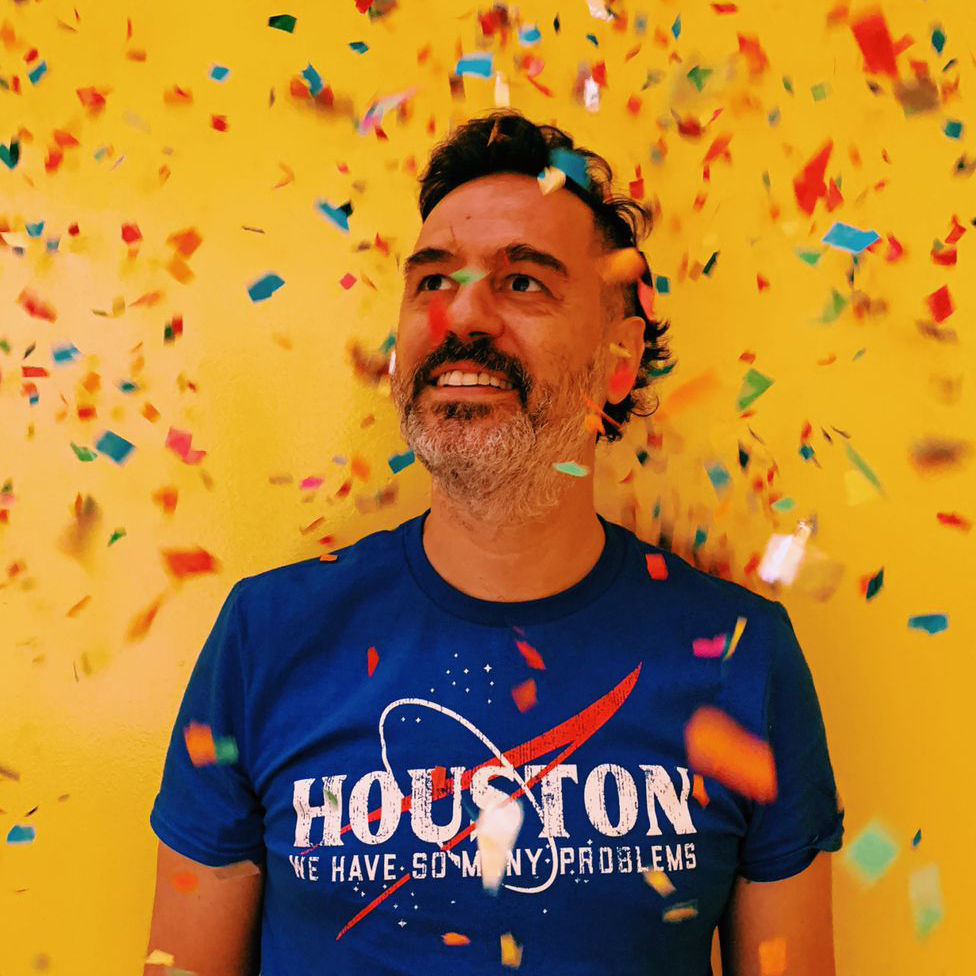