Thanks for joining "12 days of Web3"! Please check your email to confirm your subscription!
Oops! Something went wrong. 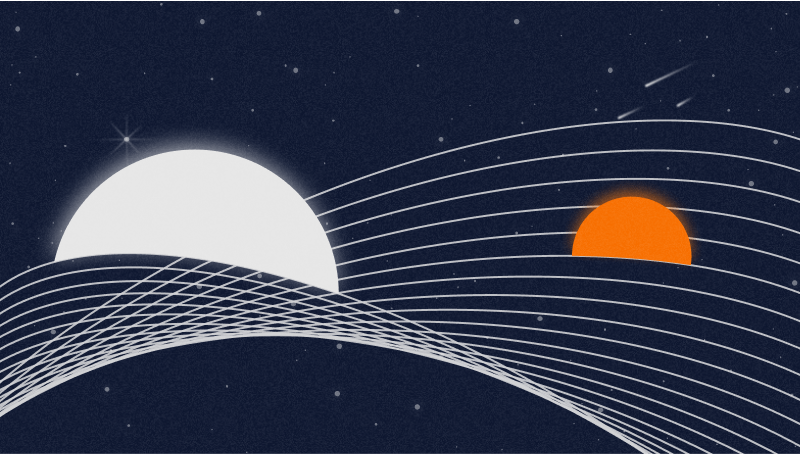 Support a cause or creator‍

People might buy NFTs simply because they appreciate the art or cultural significance.

To understand the appeal of Bored Ape’s art, we need to start with CryptoPunks - the OG profile pic (PFP) NFT project. CryptoPunks launched in 2017 with 10,000 pixelated punk NFTs:

Over the next three years, the punks grew in value as top influencers added them to their profile pics. As of December 2021, the lowest price for a punk is 94 ETH, or $353K.

In early 2021, CryptoPunks was the only well-known profile pic NFT project. The market was more focused on digital art and NBA sports collectibles. The founders of Bored Ape Yacht Club saw an opportunity.

Going by the pseudonyms of Gargamel and Gordon Goner, they spent $40,000 and recruited two blockchain programmers to create 10,000 apes with unique expressions and streetwear-inspired accessories:

Bored Ape’s art stood out compared to Cryptopunks and attracted collectors to the project.

People might buy NFTs to signal that they belong to an exclusive community.

When Bored Ape launched in April 2021, all 10,000 apes sold out in one night after well-known NFT collectors bought the Apes and updated their profile pics. Community members were also encouraged to use hashtags like #ApeFollowApe to spread the word.

Since then, many public figures on Twitter have changed their profile pics to a Bored Ape to signal that they’re part of this community.

People might buy NFTs to make a profit by flipping them or holding long-term to get perks.

Flipping NFTs is common for new NFT projects and Bored Apes is no exception. However, as you can see from this OpenSea chart, people who sold a Bored Ape early missed huge gains later:

Bored Ape is now a “blue chip” NFT project and most owners are holding long-term. One benefit of holding is getting additional free NFT airdrops. For example, Bored Ape holders got a free Mutant Ape NFT drop in August 2021 which raised $96M in under an hour.

Support a cause or creator

People might buy NFTs to support a cause or creator they believe in.

In June 2021, every ape holder was able to mint a canine companion NFT for free. The community was able to raise $1M for animal shelters through secondary sales of these Bored Ape Kennel Club NFTs.

People might buy NFTs to be part of a community.

The Bored Ape community stands out because it has a clear roadmap, transparent communication, and active co-creation.

Bored Ape launched with a detailed roadmap to highlight the benefits of owning an ape. Early on, these benefits included a members-only merch store and a digital graffiti wall. But what really captured people's attention were the subsequent NFT drops for canine companions and mutant apes. There continues to be an exciting (and mysterious)​ roadmap around Bored Apes:

Bored Ape’s founders gave regular and detailed updates to the community. People enjoy having access to the founders and other top community members.

Ape holders have full commercial rights for the apes that they own. This has led to the creation of thousands of derivative content - from merch drops to YouTube shows to comic books. All of these creations help spread the word for the project.

Most NFT projects fizzle out. The ones that last typically excel in the uniqueness of their art and the power of their community. Bored Apes are now out of reach for many people due to their high prices, but many new NFT projects are launched every day. Let’s cover how to find and evaluate NFT projects next.

Up next: How to find and evaluate NFT projects?

Get our best web3 learning guides delivered to your inbox.

Thanks for joining the Odyssey! Please check your email to confirm your subscription!
Oops! Something went wrong.

Support a cause or creator‍

There are no previous articles in this Pathway

Check out other Learning Paths!

There are no more articles in this Pathway

Check out other Learning Paths!

What is an NFT? 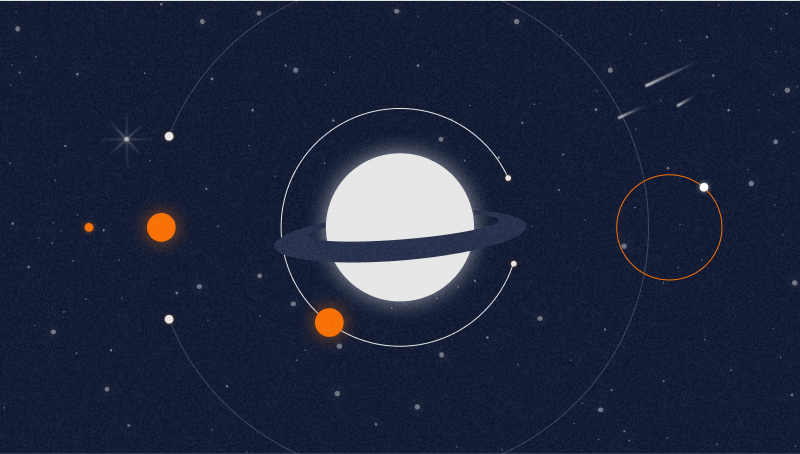 How to find and evaluate NFT projects? 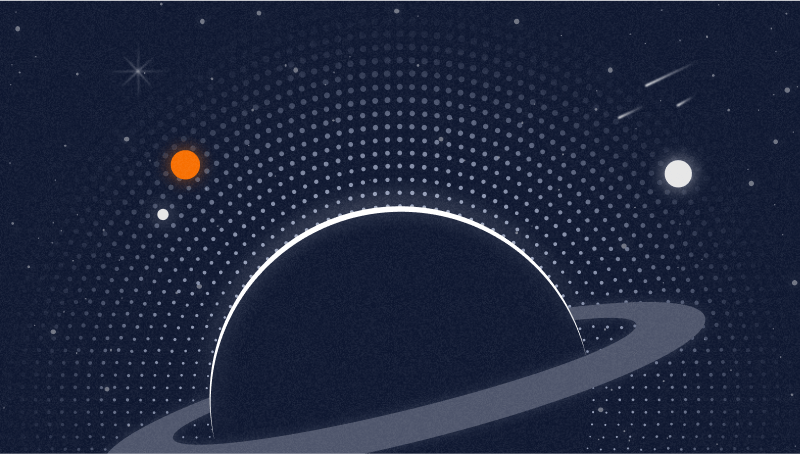 How to mint NFTs? 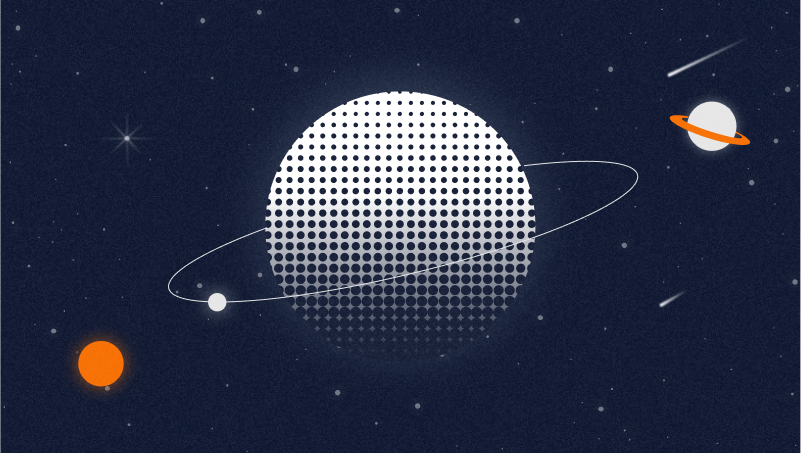 How to buy NFTs on secondary? 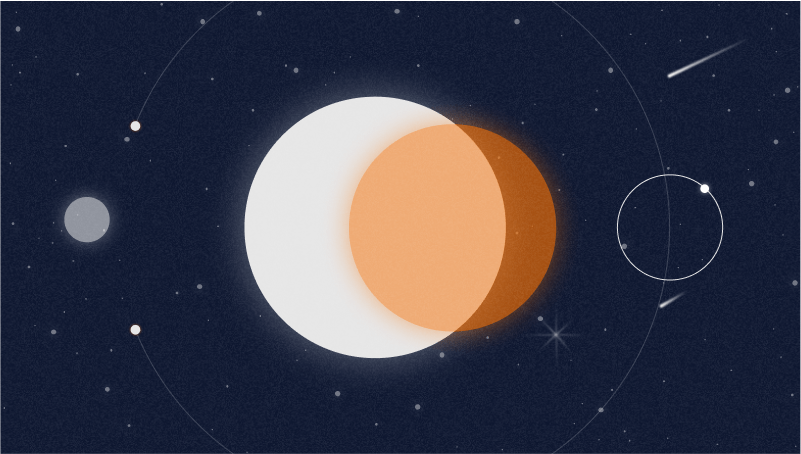 How to sell NFTs? 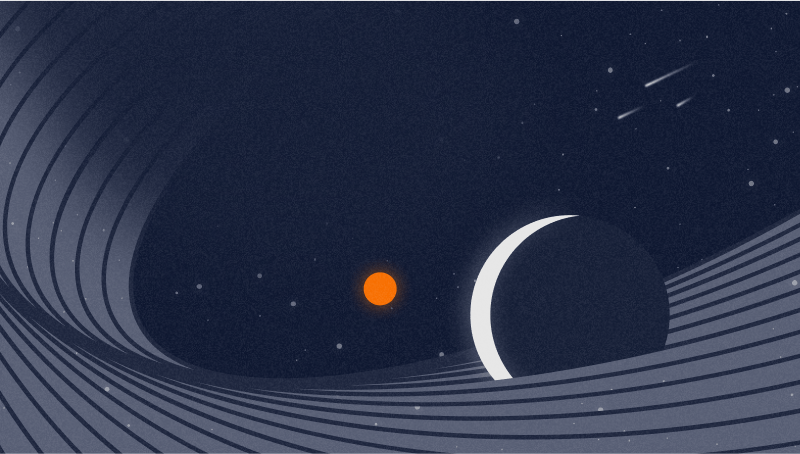